It took forever to get my grades from the Fall semester. To be honest, I did horridly on one of my my finial papers. I’m not just saying that, like a sixteen year old after theater tryouts. I really just plagiarized and patronized poor Karl Marx. This is a new level of classes. The whole semister was depended upon only three major papers. No “class participation” no “extra credit” just my questionable writing skills to make the grade. But still... 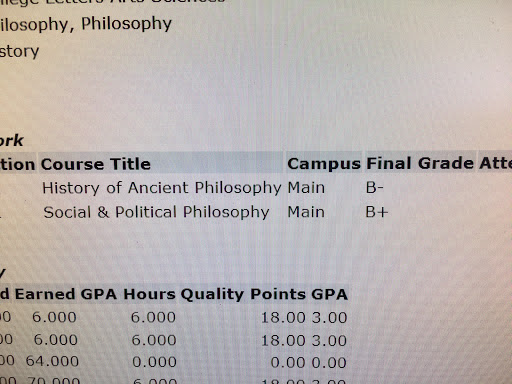 I have been thinking about buying a new car. Although it seems I just bought my Jeep Wrangler, it’s been four years. It boggles my mind to type that four years have passed since my Jeep was brand new. I love my Jeep, but the itch for a new vehicle grows larger with each passing day. I mean, I would keep my knobby tired, super cool friend forever. But, change is also good. What is catching my eye, you ask? Well, something that is the furtherest thing from a Jeep; a VW Wagon. The Alltrack, actually. But, yes. It’s a station/estate wagon. About half the size of the Wrangler.

For some odd reason station/estate wagons appeal to me. The sport ones anyway. There’s this cool. I don’t care what you think vibe. Kind of like a Jeep. Just in a different direction. Other than the Douche Bro. aspect people attribute to a Jeep in traffic.

I guess I should go test-drive the Alltrack again and make sure I can live the next four years sitting so low in traffic. And whether I can give up that butch feeling that comes over me when I enter Chessmen Park in a 4X4. 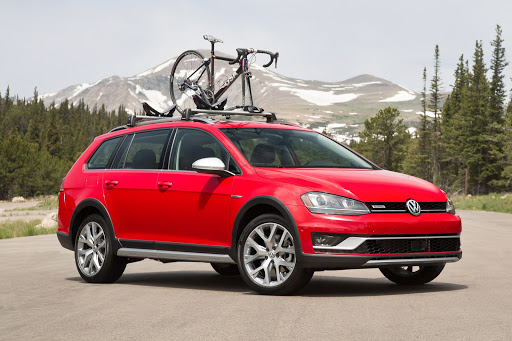 Posted by Nice to see StevieB at Thursday, December 28, 2017 No comments:

I broke down and bought a new phone. No, not the IphoneX. There’s something unsettling about the face recognition thing. But, that is a delusional blog post for another day. I really had to buy a new iPhone because of the huge mistake I made upon buying my old phone. A 6S+ with a tiny amount of storage. Dumb I know. This meant not being able to have any apps on my phone, like the Blogger app. After a daily pop-up stating I couldn’t take a picture because my storage was low, I went to the Apple store. Now I’m all about the 8+. With the largest storage they offer.

The hardest part was the giving up on Michael Phelps.

See... back during the London 2012 Olympics,  I saw American swimmer, Micheal Phelps for the first time. Every time he casually entered the swimming facility, he was sporting Sol Republic head phones. I ran out and bought a pair. I’ve been wearing them ever since. But..... the new phone doesn’t have a headphone jack for the cord; It’s all Bluetooth.  Yes, there’s the adapter. But, it’s not the same. Also yes, during the Rio Olymics, Phelps wore wireless headphones. But, the impression was already made. 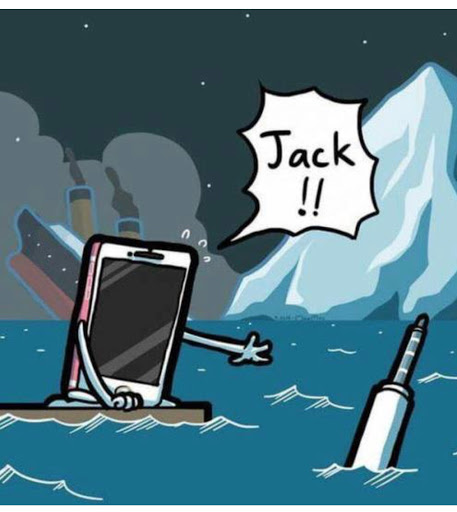